THISQUIETARMY X AWAY is the collaborative sci-fi drone metal project by guitarist Eric Quach (Thisquietarmy) and drummer Michel “Away” Langevin of Voïvod. The unlikely duo crossed paths in their hometown of Montreal, when they both performed with their respective solo projects at the Drone Activity In Progress event curated by Red Bull Music Academy in 2016 and as part of the Suoni Per Il Popolo festival in 2018. Following an impromptu live collaboration during the latter, they planned a recording session out of their busy touring schedule in the winter of 2019, where they spent a full day at Méduse Audio working on several hours of materiel ranging from heavy slow-building metal to blissfully dreamy soundscapes. For the next year, Quach worked on the material on his own, recording additional overdubs to further shape up the tracks. In 2020, the duo finalized the mixes of their double album during the pandemic lockdown, aptly titled “The Singularity”.

Later that year, Phase I of the record was released by Quebec City-based indie label P572 as a deluxe limited edition vinyl LP which gained critical acclaim and international recognition from magazines such as Metal Hammer & Prog Magazine for their unique brand of heavy motorik rhythms, prolonged drones and futuristic jams. Shortly after their performance at the 37th edition of the world-renowned Festival International de Musique Actuelle de Victoriaville (FIMAV), Phase II was released in June 2021.

On November 26th, The Singularity, Phase I & II will be re-issued as a double CD by Thisquietarmy’s long-time Belgian label Consouling Sounds (Amenra, IIVII, etc.), as a double cassette by Away’s long-time US label Utech Records and will also be available on digital streaming platforms for the first time. 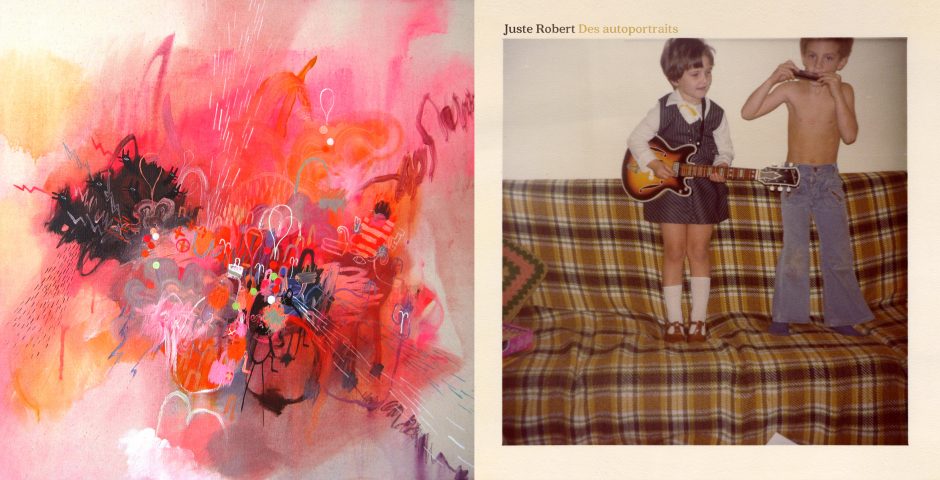 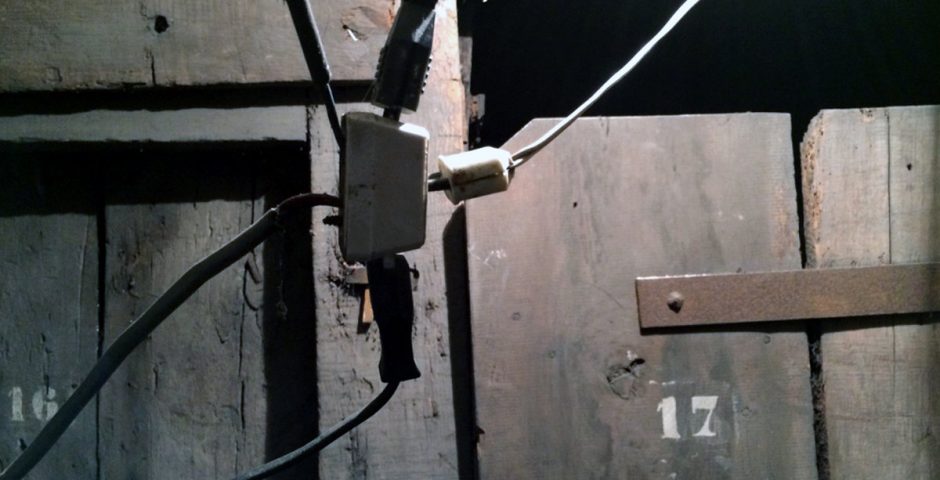 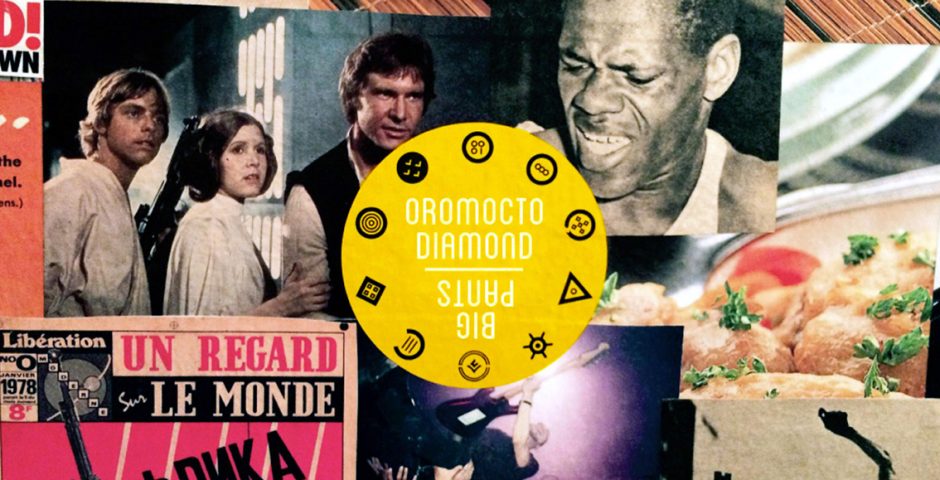 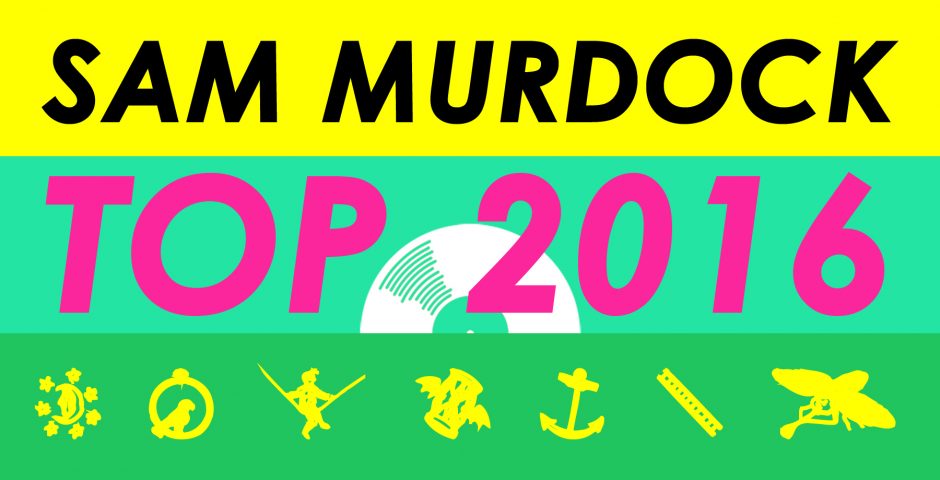 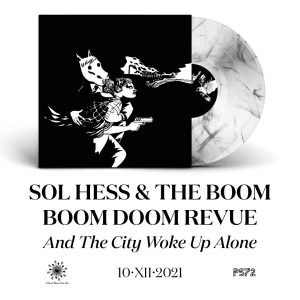 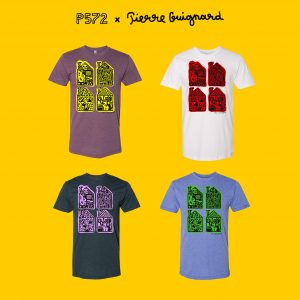 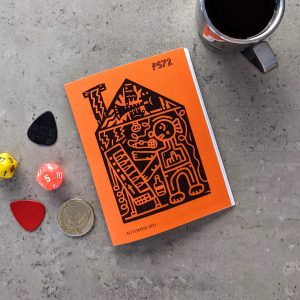 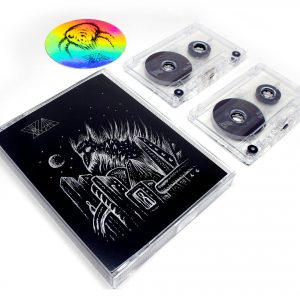 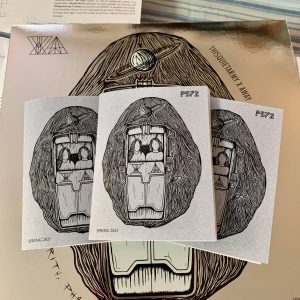 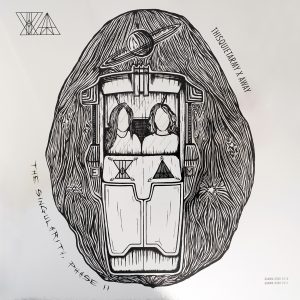 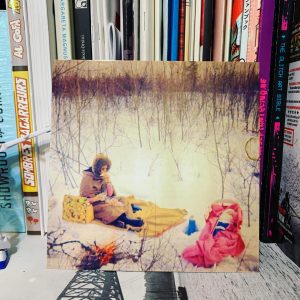 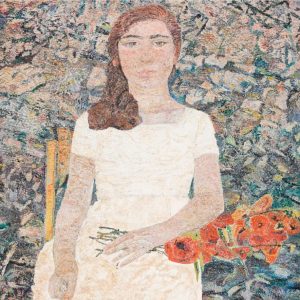 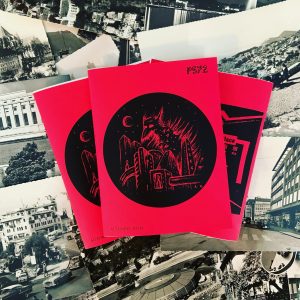 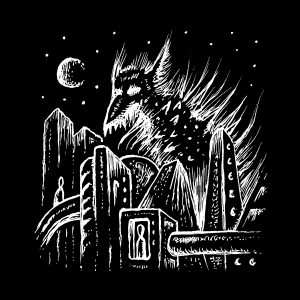 Thisquietarmy x Away — The Singularity, Phase I
$40.00